Trieste is my favorite city in Italy, the country that I adore. I have visited it numerous times, been to more than 20 cities, and yet Trieste is the one I love the most. Before we moved abroad, we used to visit it often, since it is only six hour drive away from Belgrade. Trieste is a multicultural city – there are a lot of people from ex-YU countries living there, along with the Italians. It is very close to the Slovenian capital Ljubljana. Back in the past, Trieste belonged to the Austro-Hungarian empire, and was the fourth largest city of it, after Vienna, Budapest and Prague. The development of this city, which by the way belongs to the richest cities in Italy, was influenced by many cultures. This is reflected in the people’s mentality, language and of course the food. Food in Trieste is quite different than what I usually encountered in Italy, because of their use of spices. Besides amazing sea food, many restaurants serve Austro-Italian dishes, which are delicious.

According to the Lonely Planet, Trieste belongs to the most underrated travel destinations in the world. Even though I actually prefer non-touristic places, which makes them remain more authentic, this information made me quite sad, because many times I had the chance to explore its streets, enjoy the tastes and the unique atmosphere, watch beautiful sunsets at the coast, feeling the breeze and smell of the sea. Just looking at some of the pictures I took in Trieste, evoked so many wonderful memories and made me wish I was there now. Hope that this post will make you feel so too and that Trieste will become the next destination on your bucket list! 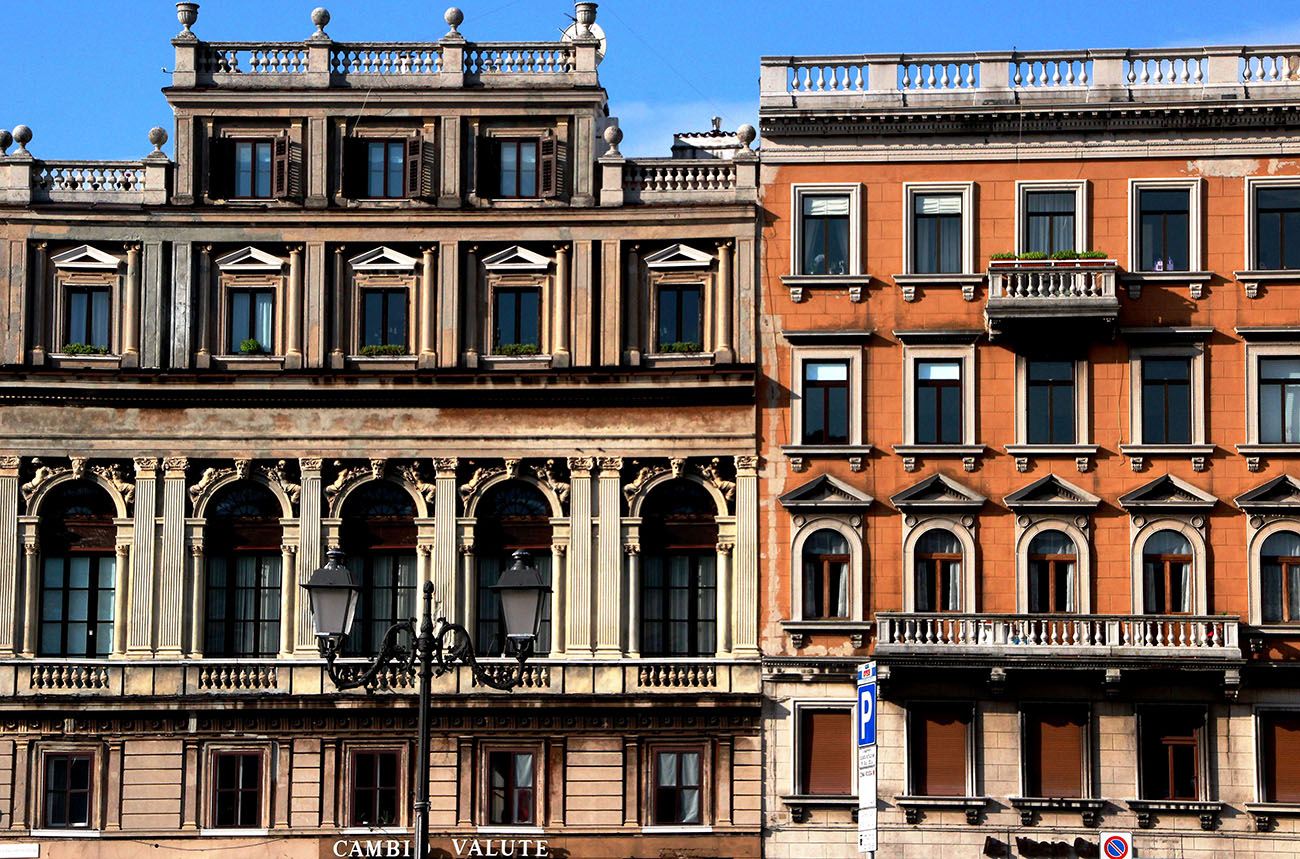 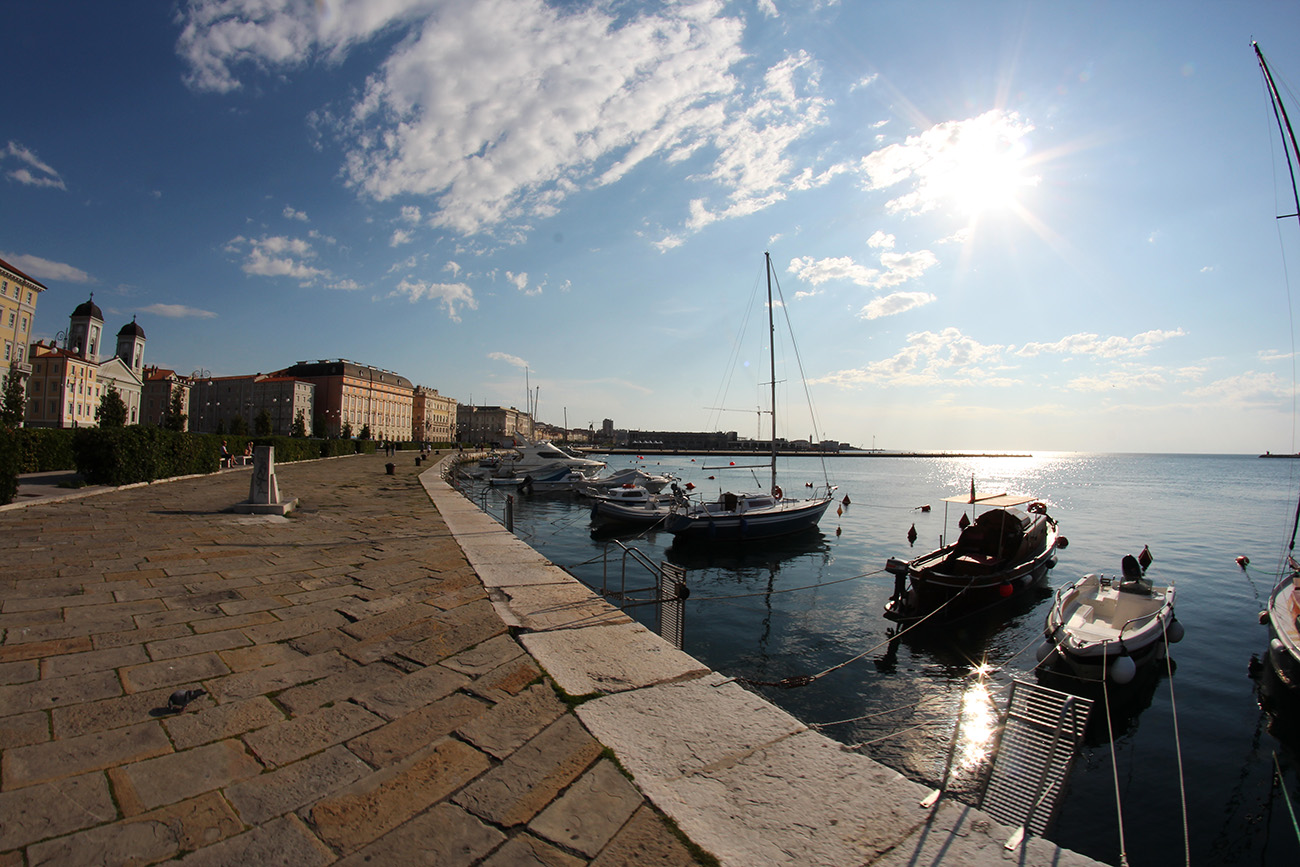 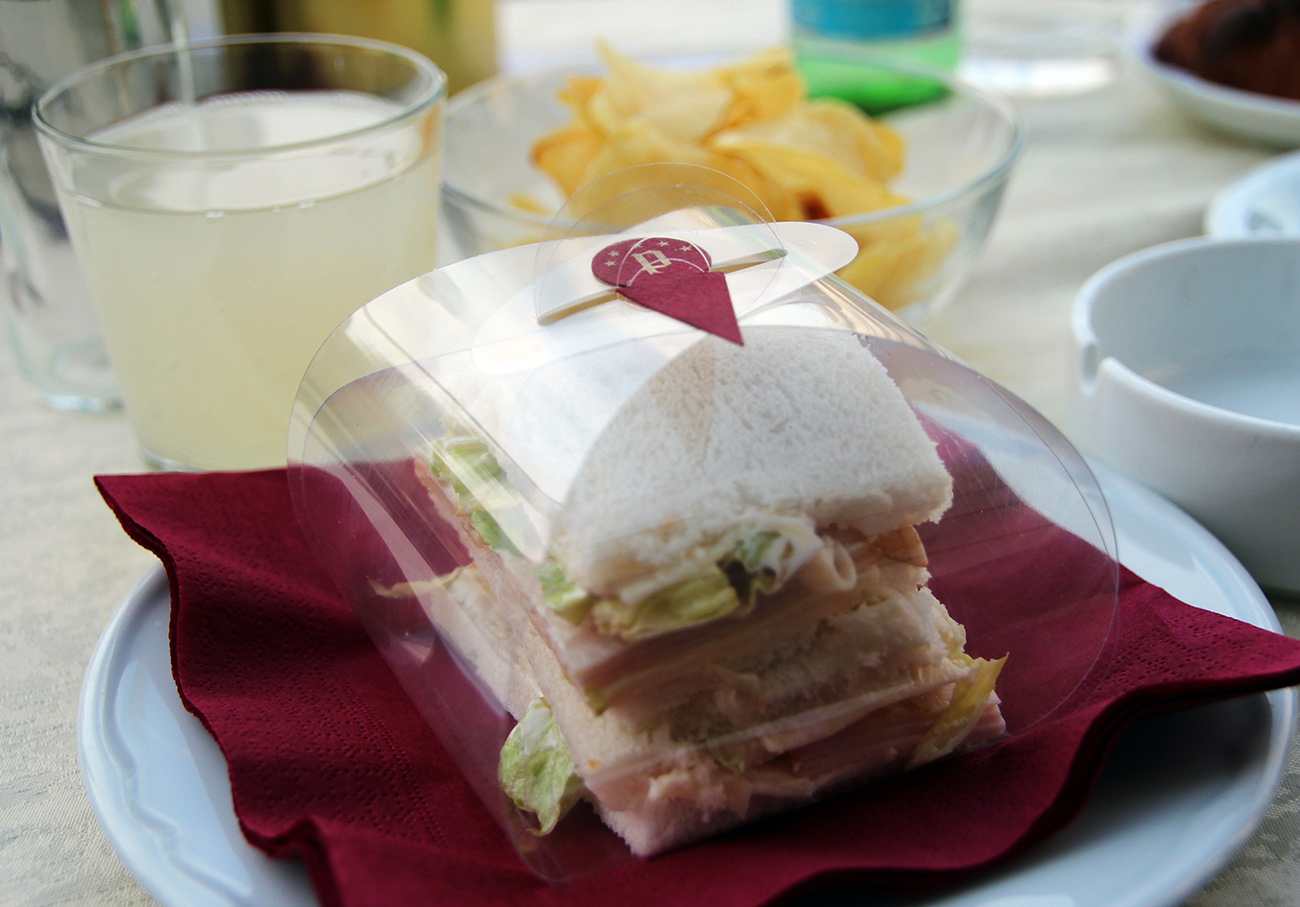 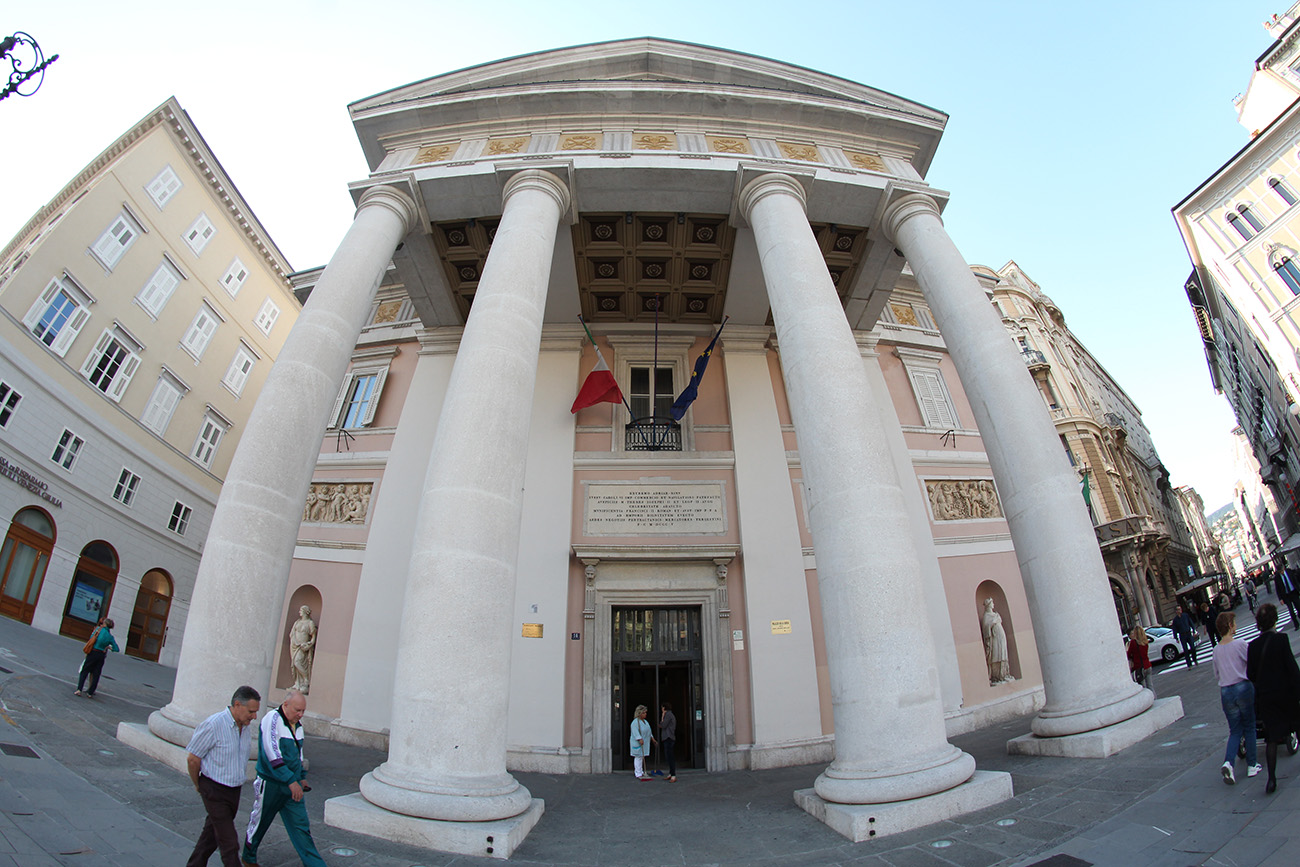 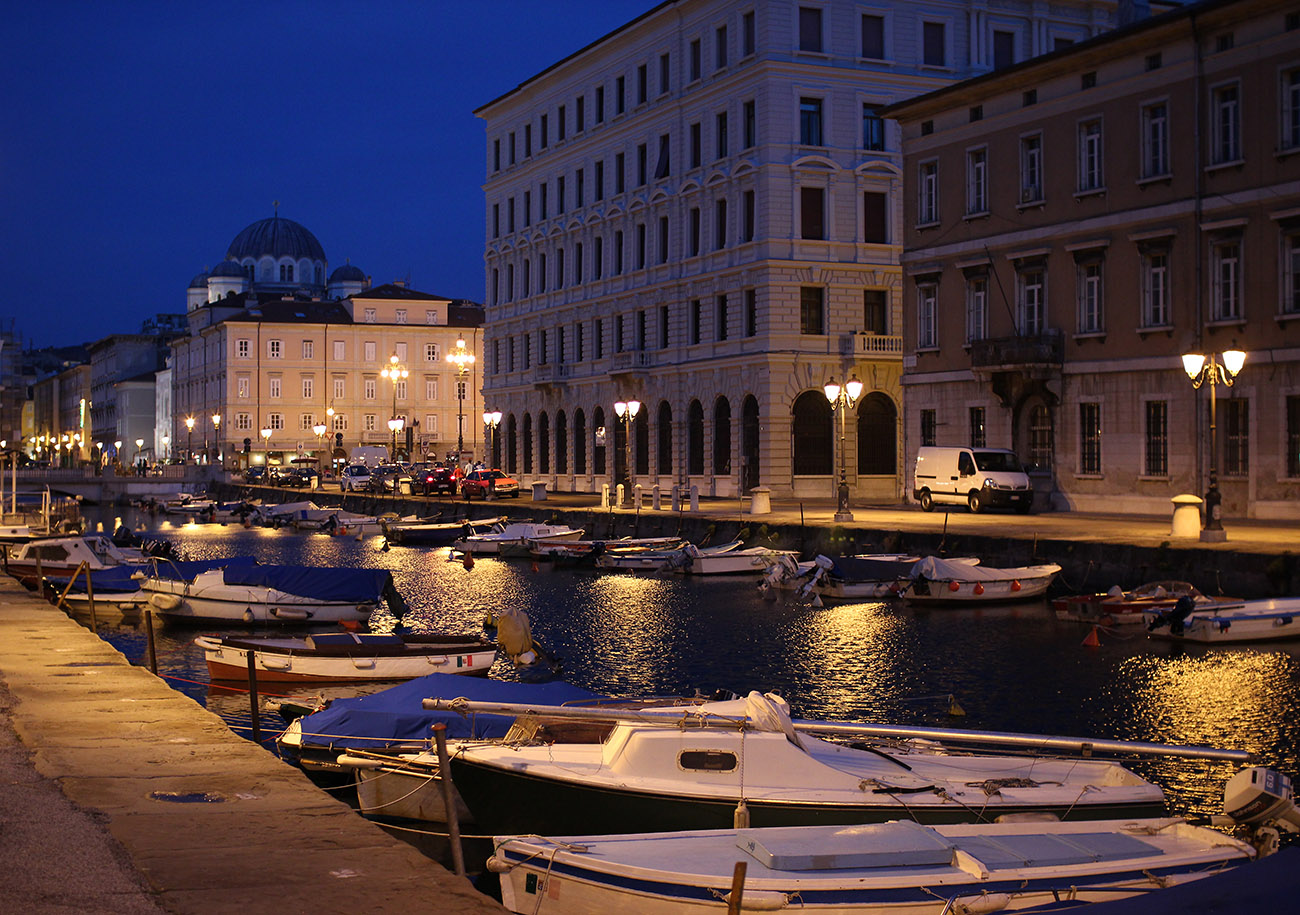 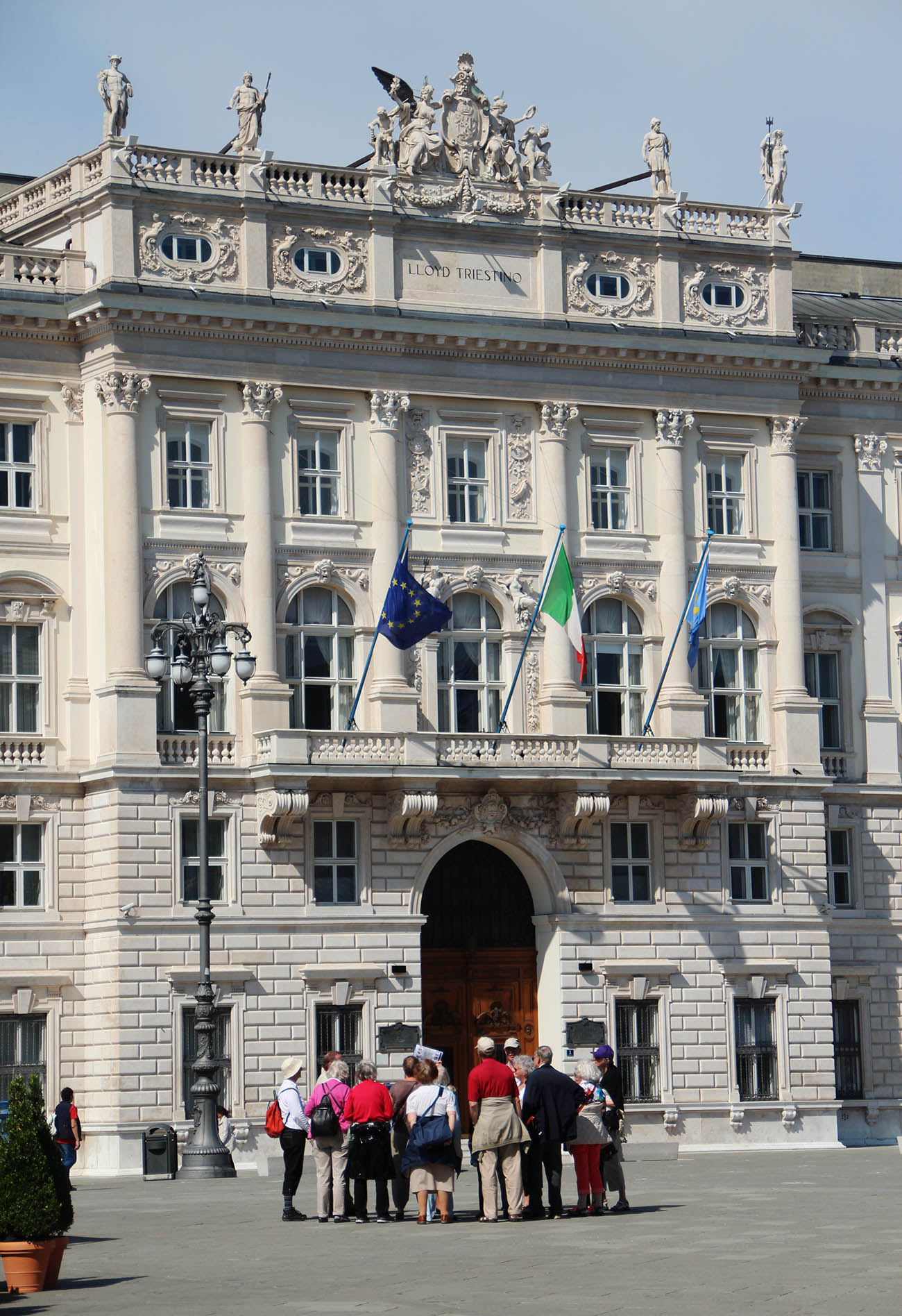 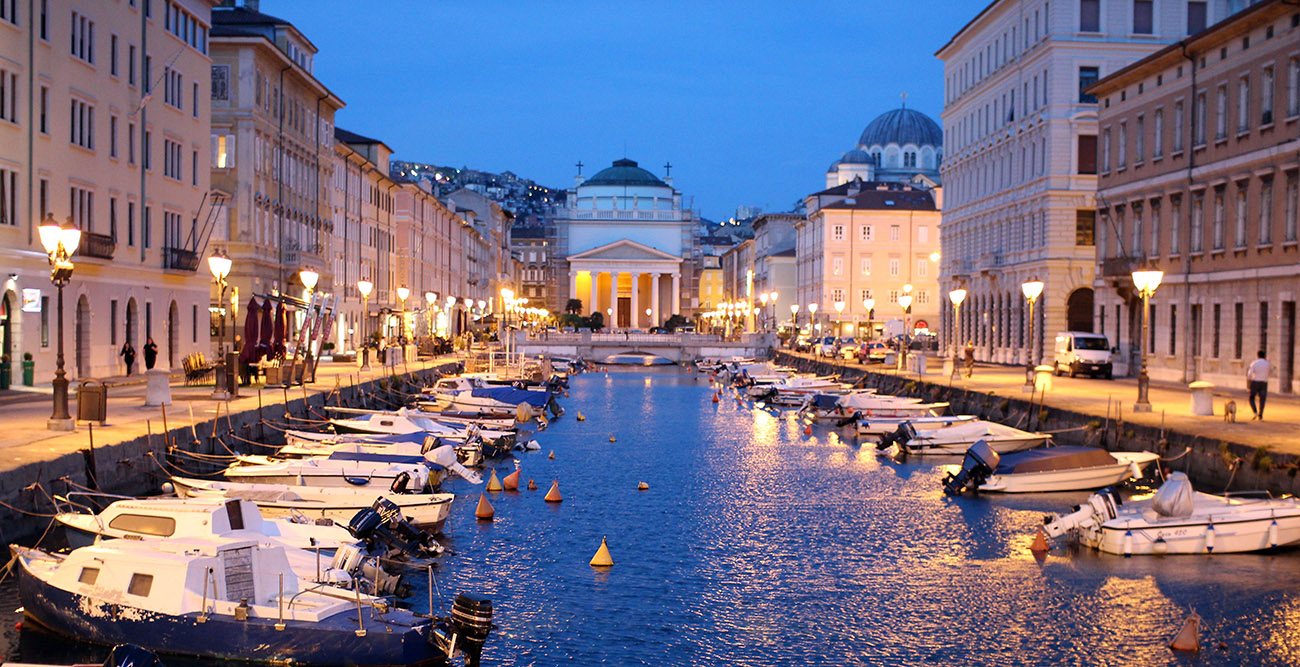 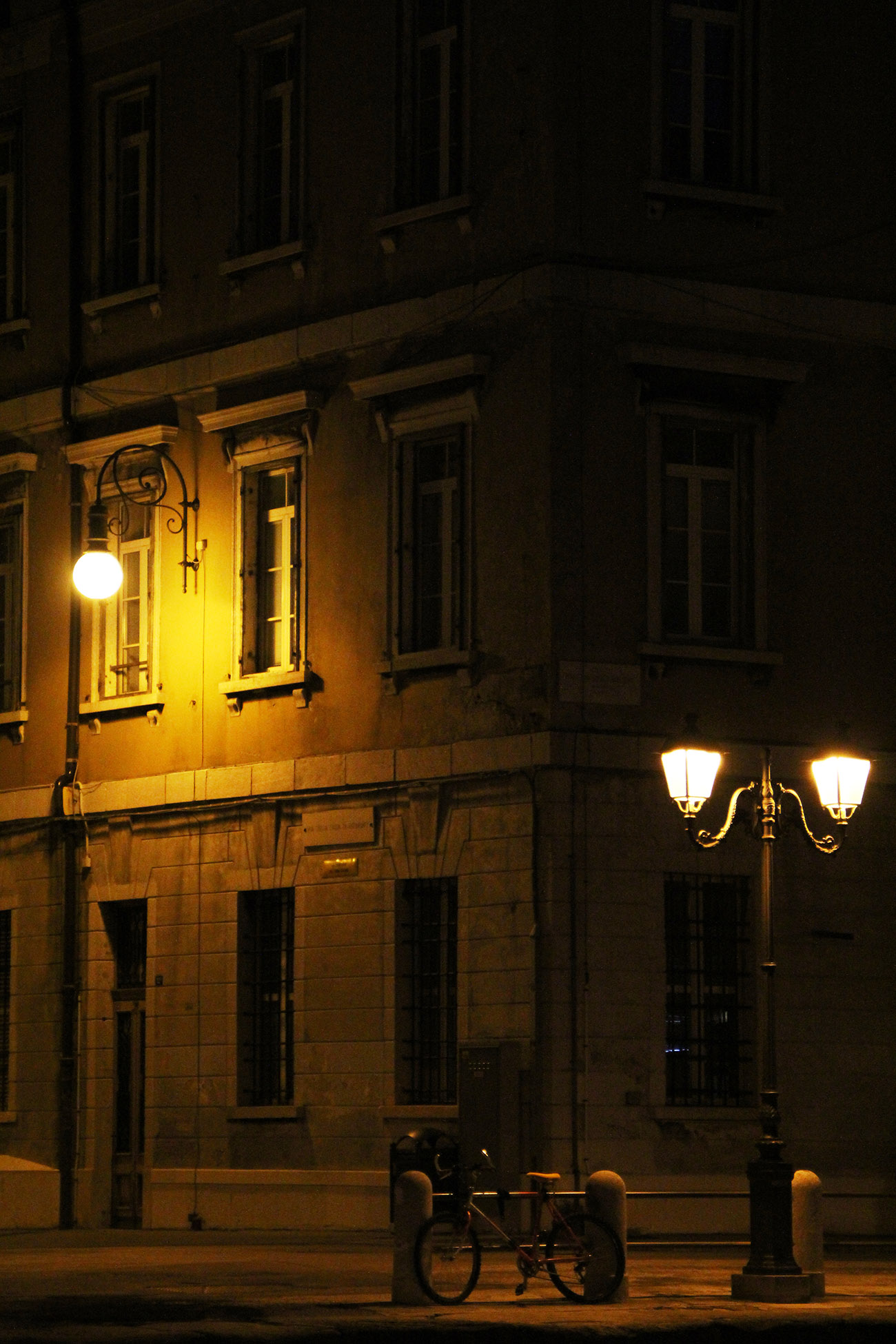 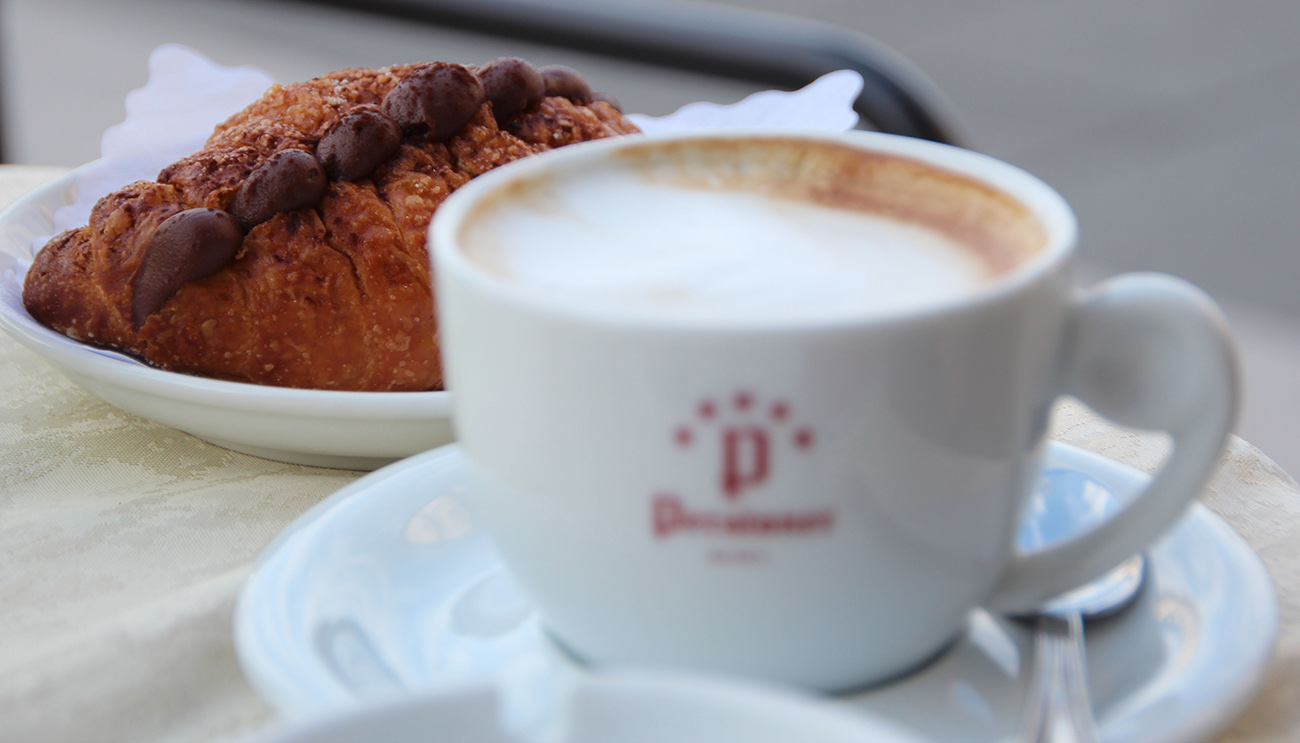 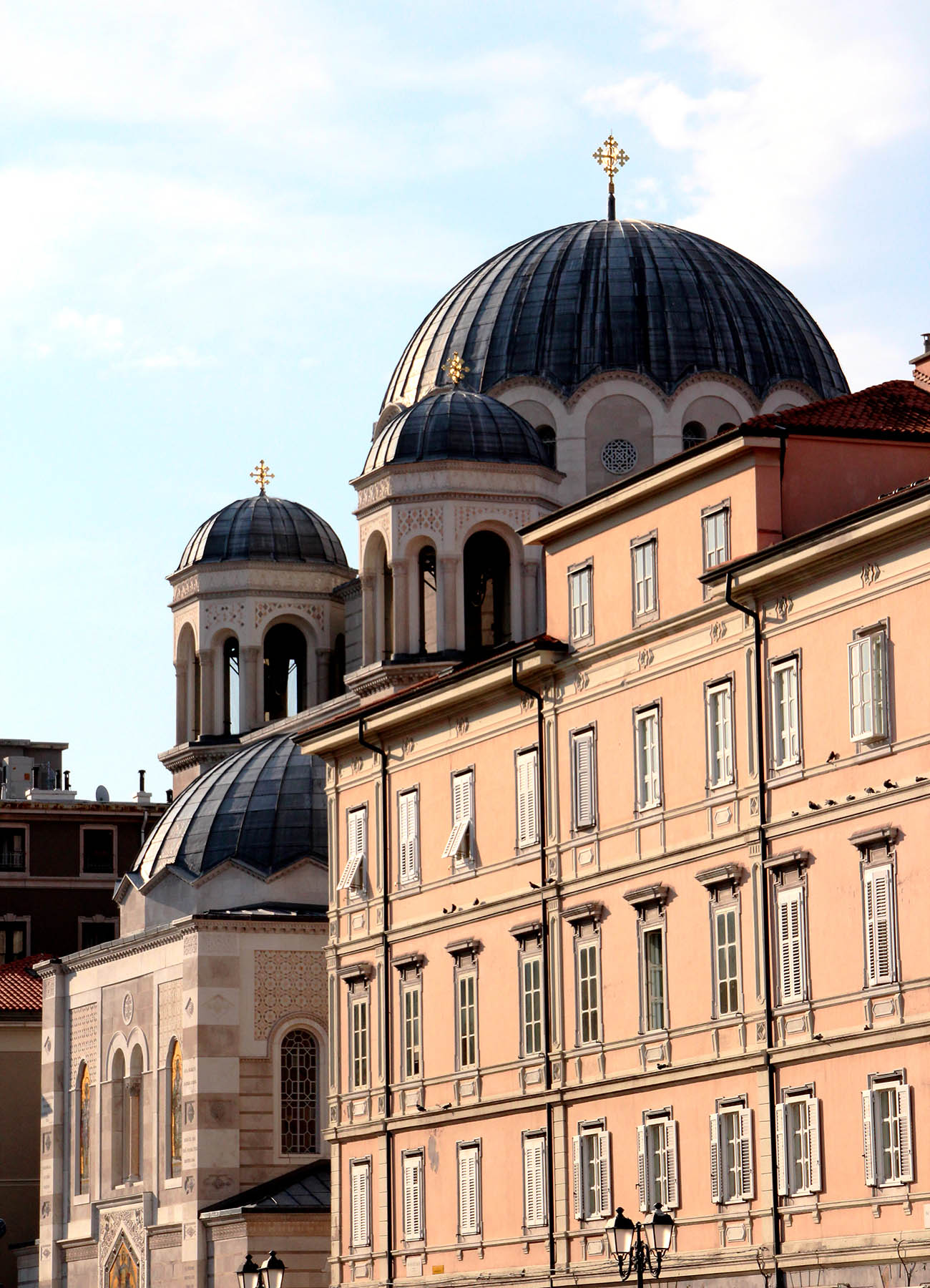 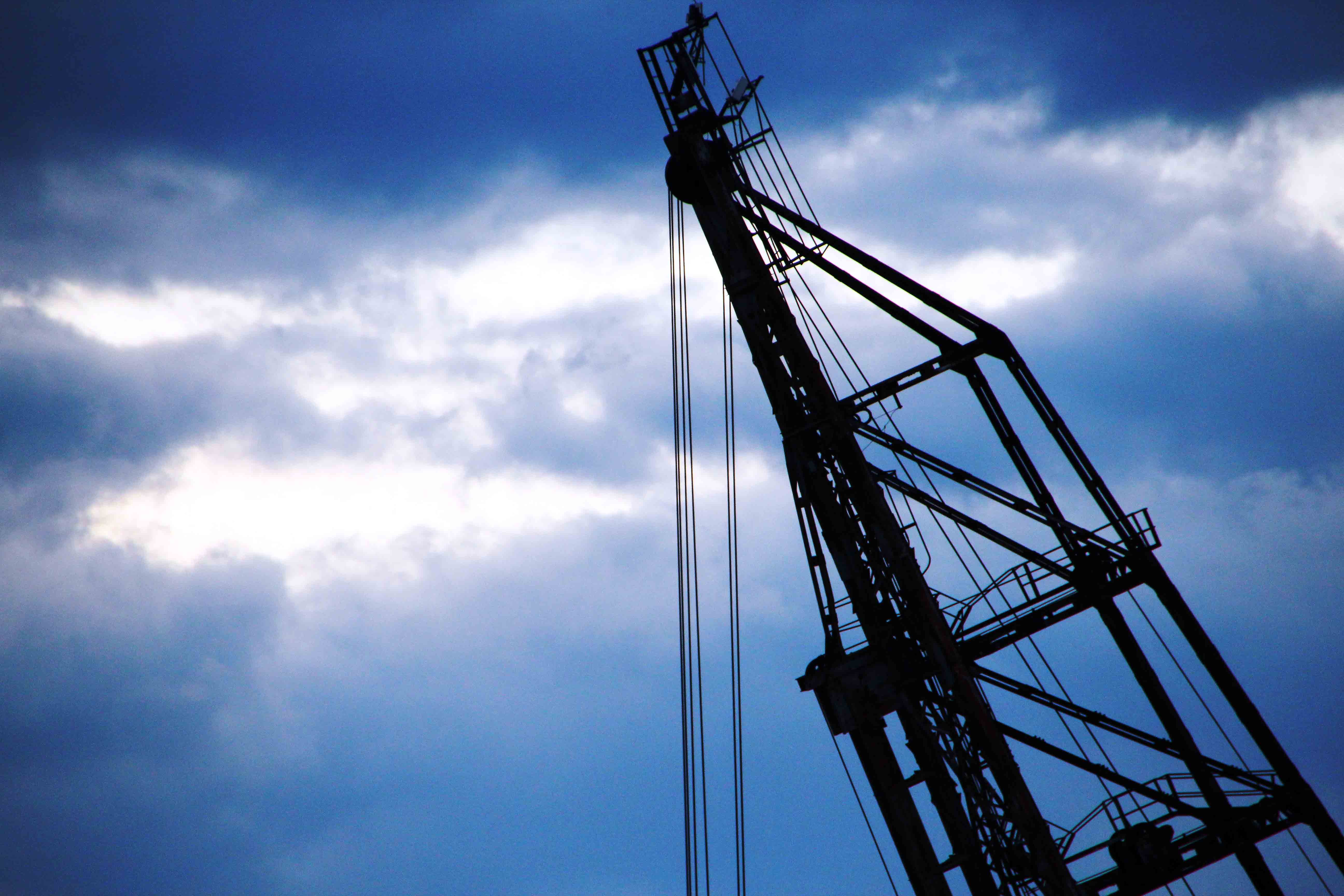 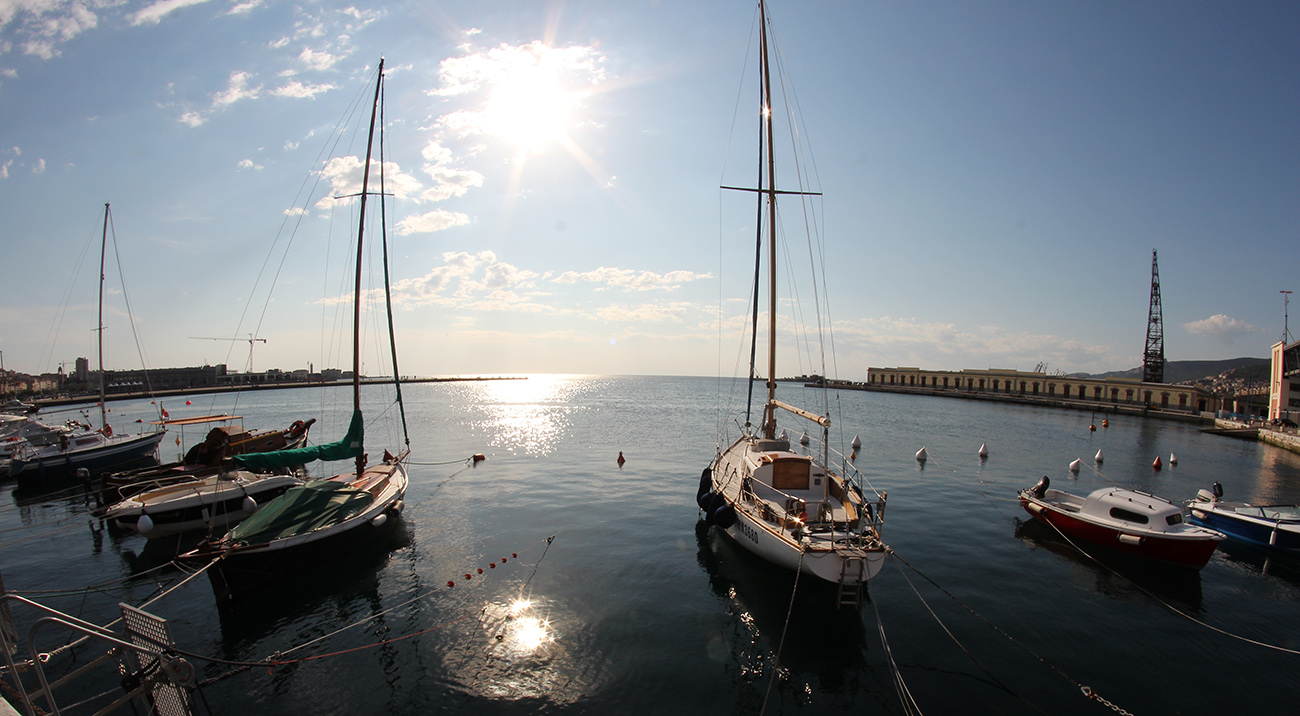 All pictures by: Una Stefanovic Photography

Magic of the Old Mountain

This site uses Akismet to reduce spam. Learn how your comment data is processed.

This error message is only visible to WordPress admins


Error: API requests are being delayed for this account. New posts will not be retrieved.

Make sure this account has posts available on instagram.com.